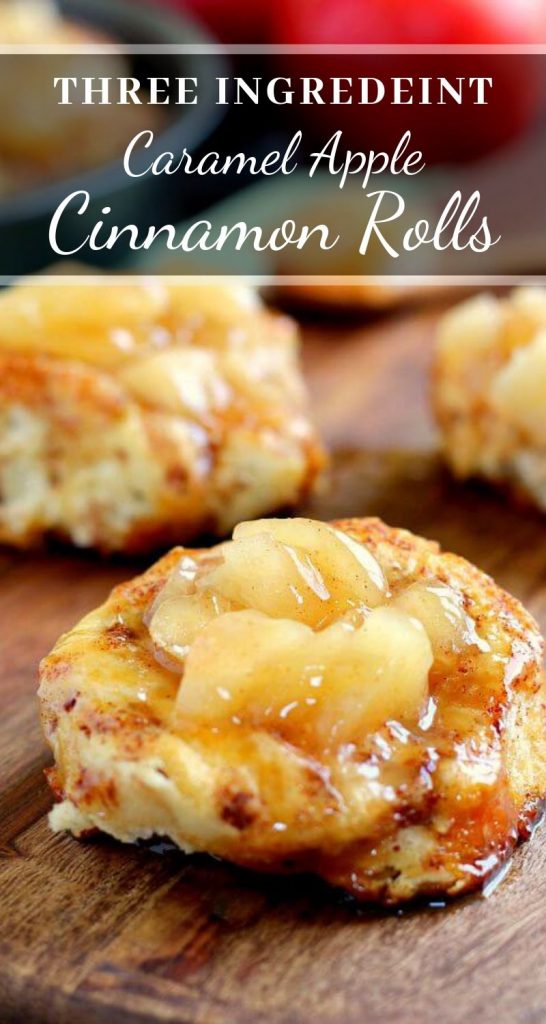 These Easy Caramel Apple Cinnamon Rolls are soft, fluffy, and bursting with fall flavors! They’re loaded with a rich caramel sauce and apple slices, making a great breakfast or dessert. By using a pre-made dough and apple pie filling, these apple cinnamon rolls are ready in no time! 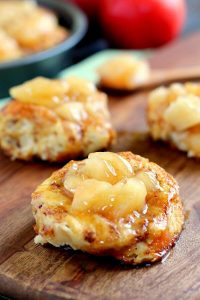 If you’ve been hanging around here long enough, you know that I’m all about the easy recipes. Simple dishes that can be made with minimal prep work is the name of my game. Sure, every once in a while, I throw in a more time consuming recipe (have you tried my overnight cinnamon rolls yet? Totally worth it!), but for the most part, I love making foods that are relatively easy to prepare and even better to eat.

And these Easy Caramel Apple Cinnamon Rolls are no exception!

I don’t know about you, but I’m a huge fan of warm, gooey cinnamon rolls, especially when covered with caramel. Lots of caramel! And these cinnamon rolls are loaded with ooey-gooey goodness.

What Makes These Caramel Apple Cinnamon Rolls So Great 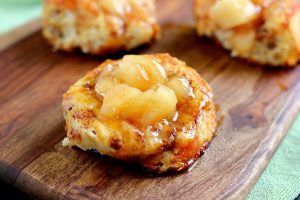 And the apples, let’s not forget about the apples. Since I’m all about simple recipes, I used canned apple pie filling on top of the rolls. Easy peasy, right? Simply diced up the apples and load it on top of the cinnamon rolls. Then drizzle with a good amount of caramel. Mmm mmm good!

These Apple Cinnamon Rolls literally take about 3 minutes to prepare. After the rolls are topped with apples and drizzled with caramel, pop these babies into the oven. Then enjoy the caramel-y-cinnamon-y smell that will fill up your house. Ahhh these rolls just scream fall and all things apples. 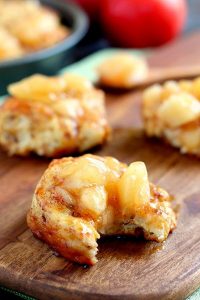 So the next time you’re in the mood for a simple fall treat, try out these Easy Caramel Apple Cinnamon Rolls! You can have these prepped and ready to eat in about 20 minutes. It makes the best breakfast, mid-morning snack, or dessert. So grab those cinnamon rolls and get bakin’!

Looking for more apple recipes? I’ve got you covered!

did you make and love this recipe? give it your review below and make sure to follow along with me on facebook and instagram to get other great recipe ideas! 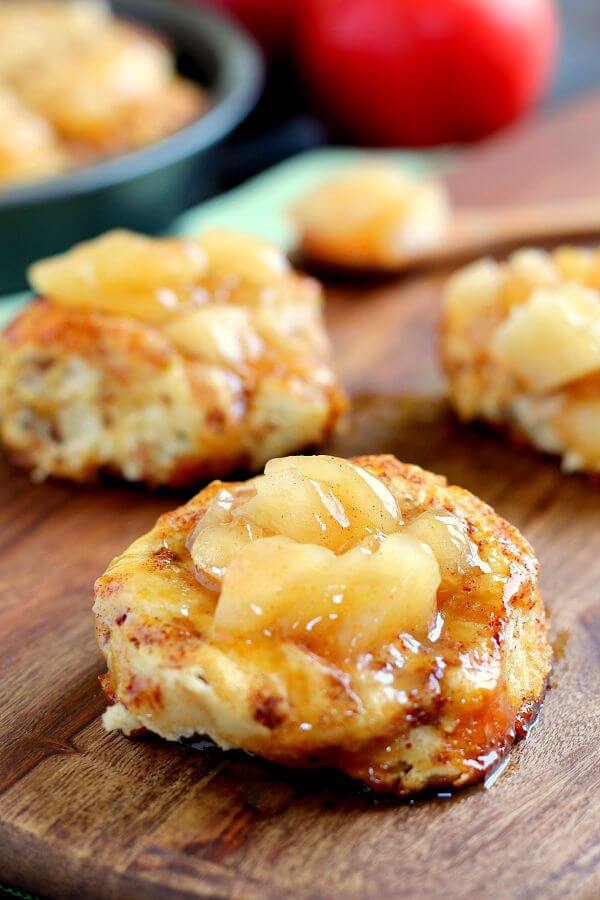